THIS WEEK:
!!!Where US accountant advises a huge change on how you should hold your real estate!!!
Getting a mortgage into a company name becomes more and more difficult... Tip of the week: how to do it!
The numbers, the numbers:
Fraser Valley
Calgary
Edmonton
Snapshot: Toronto expecting record sales
Vancouver multi-family sales driven by low mortgage rates - and prayers for appreciation
Suburban land prices in metro Vancouver
Did Jericho land sell for a song?
Port Edwards: 3,000 rentals needed in town of 600
Downtown, pregnant and looking for more space
Sagebrush golf course escapes receivership

I N T E R N A T I O N A L: Where Accounting Firm Makes A Change In Its Advice - All US Investors Please Note!!!

Top accountant Dale Walters and Andrus Bryant from KeatsConnelly have advised in the past to create Limited Partnerships that could then insert US LLCs and have them grouped inside the partnership. In this email he announces a HUGE change:
WALTERS: KeatsConnelly / Titling Your US Properties
This new perspective on the titling of US properties is so important and applicable to so many, that I have decided to share it with all of you, and not only our KeatsConnelly clients.
In the past, for those clients that wanted the extra asset protection an entity provides and anticipated owning a number of US properties, I recommended they consider using an LLP or LLLP with single member LLCs underneath one of those entities to purchase and own the properties.
As I always pointed out, no one knew for sure how this structure would hold up. As I mentioned, based on my conversations with other professionals and readings, about 60% of the professionals were of the opinion that such a structure would work. However, the tide has turned and the vast majority of professionals (even those that previously thought the structure would work) believe this structure will cause double tax.
So now, the new advice is to not use an LLC anywhere in the structure and to only use an LLP or LLLP if additional asset protection is desired . Now you will have to decide if you want to put all of the properties into one entity or split them up into multiple entities. As I have mentioned previously, the risk of placing all of the properties into one entity is that if a tenant of one property sues you, they could, in theory, take all of the properties. The decision boils down to your risk tolerance and the additional cost of filing tax returns for each LLP/LLLP.
My personal preference for those that want the extra protection is to create one entity per type (single family vs. commercial or rental vs. flips) and put all of the like properties into the entity. The issue is how much are you willing to pay for the extra protection?
Because the LLCs are disregarded entities for tax reasons, unwinding the LLC will have no tax consequences whatsoever. Please feel free to contact us if you have any questions.
Best regards,
Dale A. Walters, CPA, PFS, CFP? T: (602) 955-5007
Chief Executive Officer and
Chief Compliance Officer
Major Point: You will have to move your LLC held properties into your LLLP directly. Luckily there is no property transfer tax and depending on how many properties you have to move over it should not be too expensive.

While sales activity over the past three months has been above long-term trends, it was less so in September than in July and August.
"The impact of the floods likely boosted sales throughout July and August, and it appears as though some of that additional demand is starting to ease," said Ann Marie Lurie, CREB chief economist.
However, sales growth remains strong because net inward migration has been stronger than expected and rental properties are in short supply. Condominium apartment and townhouse sales totaled a respective 3,147 and 2,494 after the first three quarters of the year. Year-to-date sales growth is more than double the levels recorded in the single family sector.

Major Point: Same number of sales than Vancouver, yet still only 57% of Vancouver's average price. Solid price increase year over year and also over 2012. Calgary was our No. 1 pick for price appreciation in 2014 (for investors) and the numbers bear out that we are right on target! This will continue in this fall

Edmonton Census Metropolitan Area (CMA) continues strong. Average prices, listings, and sales are all up from September of last year. The average days on the market for residential properties remained the same as August at 49 (down from 54 days the same time last year). While inventory is still down 6% from September 2013.
The average price for a single family dwelling (SFD) in the Edmonton CMA in September stayed strong at $435,584 Condos were down 3% month over month at an average selling price of $254,494. Duplex/row house prices were up 0.3% to $350,983 and the total residential average price was up 0.8% from August at $372,673.
In September, 2,193 residential properties were listed and 1,568 were reported sold (1,693 adjusted) in the Edmonton CMA. Single family dwelling reported sales were up 4.7% from last month at 967 (1,044 adjusted) while condos were down 3.6% at 452 (488 adjusted).
"The strong market we saw in August continued on into September with surprisingly little to no changes in prices." said Greg Steele, President of the REALTORS Association of Edmonton. The number of homes listed for sale in September was 8% higher than the same month last year. The sales-to-listing ratio was 72%: up from 67% last month.

Major Point: The average price still only represent 44% of Vancouver's average price! It remains a strong buy. In Spruce Grove you can still buy pre-sales under $100,000 that will rent for $1,000.

The fine Fraser Valley Real Estate Board saw 1,419 sales in September, an increase of 25 per cent compared to the 1,131 sales during the same month last year. Ray Werger, the Board's president, says, "Similar to this past summer, this is the busiest September we've had since 2009 with sales of all property types combined out-performing the 10-year average by 13 per cent.
New listing activity was also brisk in September with 2,758 new listings, an increase of 16 per cent compared to last year, taking the total number of active listings by month-end to 9,156, a decrease of 7 per cent compared to September 2013.
"Long-term, the value of single family detached homes has increased at a faster pace than it has for attached properties, particularly in areas such as Surrey, White Rock, Langley and Abbotsford where we've seen many new townhome and condo developments. The supply of new inventory has affected the price of resale product."
In September, the HPI benchmark price of Fraser Valley townhouses was $299,600, an increase of 1.1 per cent compared to $296,200 in September last year, and in the last six months has increased by 0.8 per cent. The benchmark price of apartments decreased year-over-year by 4.7 per cent, going from $203,100 in September of last year to $193,600 last month, and has decreased by 0.9 per cent in the last six months.

Major Point: Best September since 2009! Yet the benchmark numbers do not compare with the condo average price numbers. We will watch the variance closely this October and see whether it will continue. Better sales all around and Realtors report multiple offers on some real estate throughout the Lower Mainland. 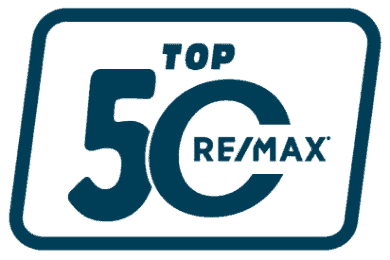 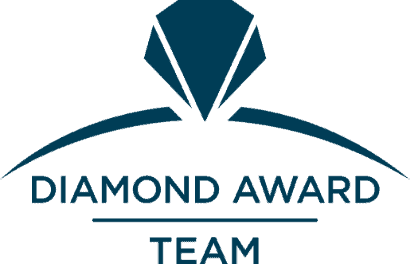 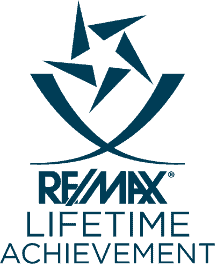 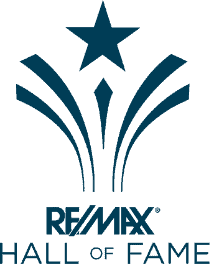